The Borromeo Visconti Litta Villa is located in Lainate and extends over a total surface area of approximately three hectares.

The creator of the entire complex was Pirro I Visconti Borromeo who, inspired by the Medicean villas in Tuscany, around the year 1585, transformed his estate in Lainate from an agricultural land estate into an estate for amusement and pleasure.

In addition to the architectural asset, Pirro I landscaped the garden, and allowed the Nymphaeum be built. This building for refreshment (see the "Nymphaeum" section) can be considered one of the most important examples in Northern Italy for the richness of its decorations, and the variety of its water games.

The Theresian Cadaster (1721) shows that the asset of the whole complex remained essentially unvaried until that date.

The Marquis Pompeo Litta inherited the Villa in 1750, and carried out many interventions mainly concerning the garden design, by multiplying the perspective effects, creating scenes and backdrops, and by re-building the Nymphaeum's facade.

During this period of time, the villa was at its utmost splendour. At the beginning of the 19th century, after the transformation of the north/west area of the park into an English garden, botanic experiments in the greenhouses were greatly developed. This period ended with the decline of The Litta Family, that took active part in the risings for The Unity of Italy, leading to the transfer of the villa to Property of State in 1866.

The monumental complex, after other ownership transfers, was purchased in 1932 by Mr Alberto Toselli, who supervised a part of the restoration work, and made the water games operative again.

The II World War marked the total decay of the villa that lasted until 1971, when it was purchased by The Town Council of Lainate. 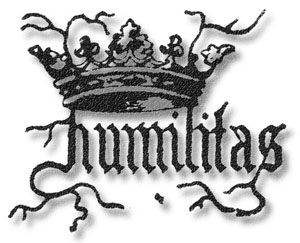